I used to get frustrated when people asked, “does SEO still matter?”  because while it was obvious to me that it mattered,  there are definitely a lot of ways to answer the question, a lot of them long and technical.  But now I just say – ask Ebay if SEO still matters. 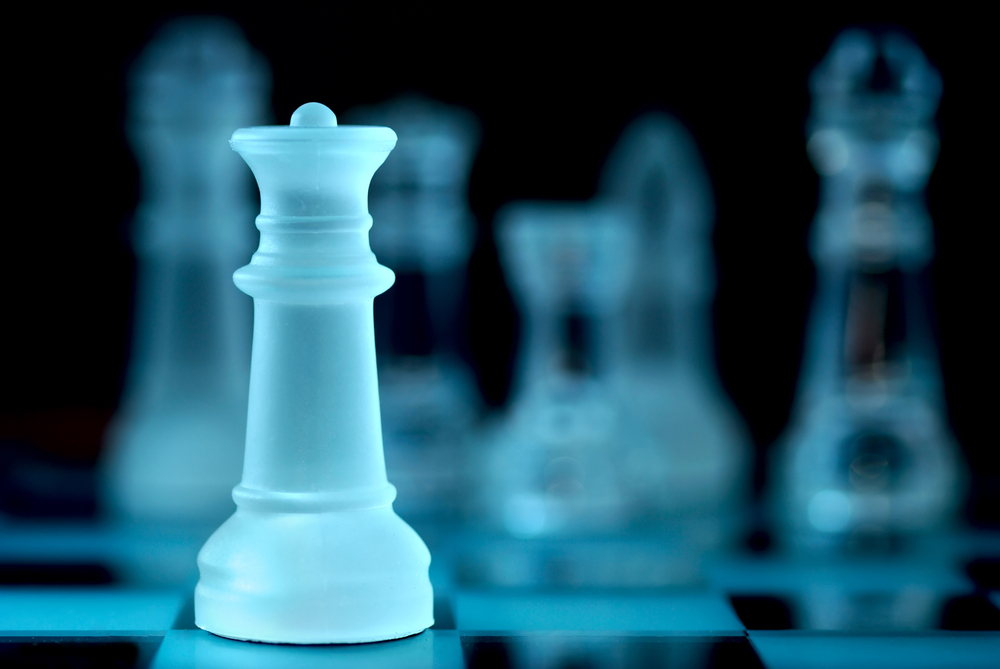 You see, in one sentence on a financial call with investors over this past summer, Ebay’s CFO Bob Swan pretty much summed it all up disclosing that Google penalties relating to their SEO had cost the company an estimated $200 Million in revenue.   $200 Million!!!   As a result they lowered their full year revenue guidance from $18.5 billion to $18.3 billion.

Analysts have estimated that as high as 90% of people on the internet use search.   Therefore, we should consider SEO and online presence, a.k.a visibility, intrinsically intertwined.   For the uninitiated, when Google changes how it indexes websites, it does not warn or notify the owners of the affected websites.  Basically, when a site is penalized by Google, it shows up pages and pages later in search results than it did before Google’s change.   When you factor in that 75% of people never go past the first page of search results, a Google penalty means your web-traffic will grind to a halt, your sales will drop and your bottom line will shrink.  In Ebay’s case, after an update of what’s known as the ‘Google Panda Algorithm’ Ebay’s domain went from being #6 on Moz’s  list of the top 10 domains to falling to #25 in a matter of days.

There have been unconfirmed reports however, that what happened to Ebay was even worse than that.   I’m talking about what’s known in the SEO world as a manual action, which is when a human being personally reviews a site, like Ebay, and decides that they need to be taken down a notch or two or three.  It’s important to note that Google has not admitted to taking any manual action against Ebay.

The reality is that Google controls 68% of the search market, so they’re powerful, and scores of businesses rely on their model.  But what can be done?   – Well here are some interesting things that have evolved.

Just this past November Ebay decided to stop utilizing Google sponsored text ads for mobile devices and instead started to use Microsoft’s Bing Ads.  Commenting as a spectator, I’d say it sure looks like an act of retaliation for Google’s SEO penalties, but is it realistic to think that Ebay could hurt Google the way that Google has Ebay?  Not really, but there are other forces at work in the SEO arena.

Mozilla Firefox has decided to make Yahoo, not Google their default search provider in the U.S.  Just last month in fact, Firefox initiated the change with the release of version 34 in what PC World Magazine called “the Yahoo Search era.”  Google has been Firefox’s default search since 2004.

This is a big win for Yahoo.  Many basic web users will not alter the default settings as to what search engine is being used via Mozilla related platforms, so it will certainly drive more revenue towards Yahoo.  My concern for Mozilla is that the user experience on Yahoo search isn’t of the caliber of Google’s at the moment.  However, in terms of presenting value to advertisers, Yahoo will become much more relevant with all the search traffic initiated via Mozilla’s push.  As for Mozilla, their user base is holding currently at around 16% of web browser market share, but has been on the decline since 2010 – losing out to Google’s Chrome browser.   It will be interesting to see if Yahoo’s current upwards momentum will carry Mozilla with it, but I would contend that Mozilla has made a mistake.

Google is number one for a reason.  They too have a vested and monetary interest in providing the end user with the best most relevant possible search results.  Google didn’t get to the top spot by not improving and evolving their search algorithms. People use google because they tend to find what they want on Google, and that’s why most businesses will play by the SEO rules and continue to advertise there.

Mar. 16 - Three Ways to Use QR Codes for Business | MSNBC
Apr. 1 - When employers or government requests your Facebook information | Oregon Business Report (...
Sept. 18th: New PR Strategy May Earn the NFL an MVP Award | PR News Online
Ken in TheStreet.com: How AOL Became So Dominant in Online Video and Why Verizon Cares
In the Press: