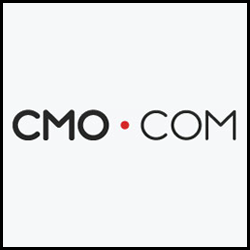 In an article authored by Ken Wisnefski on September 13, 2013, featured on CMO.com. The Webimax founder/CEO discusses Twitter’s recent announcement for plans of an initial public stock offering, expected to earn $582.8 million in its first year.

In the article, Wisnefski poses the question, “Is Twitter the future of advertising? It’s hard to say for certain. However, Twitter has established its brand as the social media platform for immediate information.”