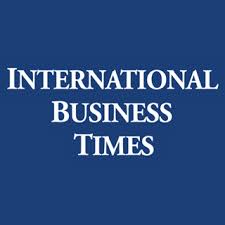 Ken Wisnefski was quoted in the International business times on why Netflix may not share their information on their ratings:

Exactly how many of those subscribers watch, say, “House of Cards” is a matter of pure speculation, and analysts say that could be for one of two reasons: Either ratings for Netflix shows are terrible, or they’re through the roof. Either way, Ken Wisnefski, chief executive of the Internet marketing company WebiMax, said Netflix has an incentive to keep us in the dark.

“If it’s bad, it would prevent players such as an Adam Sandler from getting involved in the process,” Wisnefski said. “If it’s really good, it will intensify efforts from other competitors.”