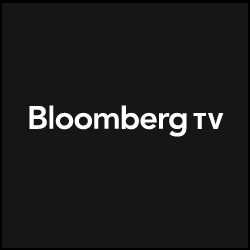 The results are in and Barack Obama will remain in the White House until 2016, but after participating in the most costly campaign to date, what really gave the President the advantage in the polls?

As the incumbent, his visibility going into the campaign was far greater than Mitt Romney’s.  Additionally, the Commander-in-Chief boosted his efforts in this year’s race to the White House, creating a campaign that was both effective and innovative.  Although these factors weighed heavily into Obama’s success in this year’s election, the greatest single contributor to his campaign efforts may have been social media.

Social media played a significant role in Obama’s 2008 campaign and this year saw those efforts taken to an even higher level.  With a combined following of over 50 million individuals on Facebook and Twitter, the President’s online presence is virtually unparalleled.  Unlike his 2008 campaign, which focused largely on Facebook, YouTube and the now-dwindling MySpace, Obama has utilized Twitter as a primary social engagement tool this year.  In fact, his last-minute Twitter interactions are likely to become the framework for Election Day campaign efforts in the years ahead.  The “#VoteObama” hashtag was a worldwide trend on Election Day and helped to keep the President firmly in the minds of American voters on Nov. 6th, without the aid of traditional platforms such as commercials and billboards.

Social media has provided a major outlet for Presidential candidates, voters, business owners and virtually every individual to maximize their “real-time relevancy”.  Obama capitalized on the social media trend and for two consecutive elections, it has paid off.  Future campaigns will see the 2008 and 2012 elections as shining examples of the power social media provides to candidates.

While Obama’s social following may not have been the only contributing factor to his return to the White House, it certainly played a substantial part in the campaign’s reach, visibility and ultimately, success. 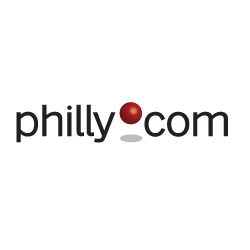 WebiMax Founder & CEO, Kenneth Wisnefski discusses the importance of social networks such as Facebook and Twitter in this year’s election and how social media has impacted the campaign.

According to Ken, “4 out of 10 voters indicate their decision will be based on some of the activity heard on social media.”

For the full story, check out the Philadelphia Inquirer online at Philly.com.

Social networkers are much more sanguine about changes to LinkedIn than to Facebook. One reason may be that LinkedIn plays a different role in people’s lives.  Read more on E-Commerce Times.